Raleigh, N.C. — Raleigh police said a fourth person was arrested and is facing charges in the murder of a man on Jan. 27.

Jaiiviouan Najee Kelly was charged with murder in connection with the death of Quadir Ford, 22. He was killed in the 1000 block of Cooper Road near Worthdale Park around 12:30 p.m. on Monday, officials said. 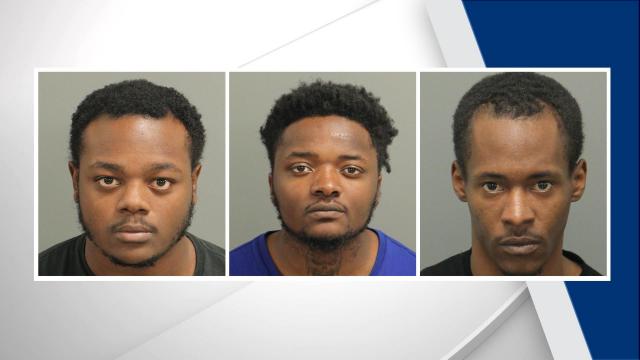 Raleigh police announced the next day the arrest of three people in connection with the murder: Nicholas Raymond Holloway, 21; Gerald Thomas, 23; and Eric Michael Scott, 22.

Ford was taken to WakeMed, where he died.