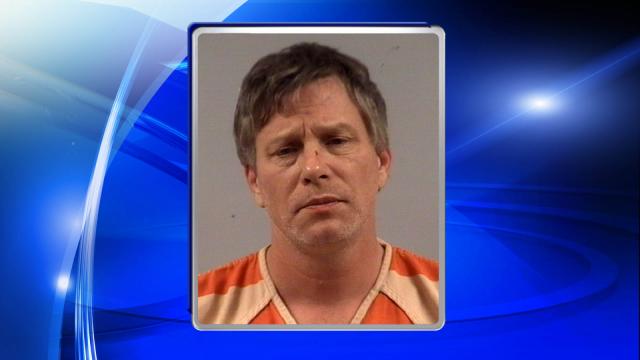 Selma, N.C. — A Four Oaks man has been arrested in connection with a fatal shooting late Wednesday near Selma, according to the Johnston County Sheriff's Office.

Howard Joseph Wood Jr., 47, of 856 Berea Church Road, was charged with first-degree murder in the death of Jamel Monee McCoy. He was being held without bond in the Johnston County jail.

Investigators haven't released information regarding a possible motive in the shooting.

Wood has a criminal record dating to 2006, including convictions on charges of communicating threats, assault on an officer or state employee, criminal trespass, injury to personal property and possession of a controlled substance, according to state Department of Public Safety records.