Four missing Alabama children may be headed for NC 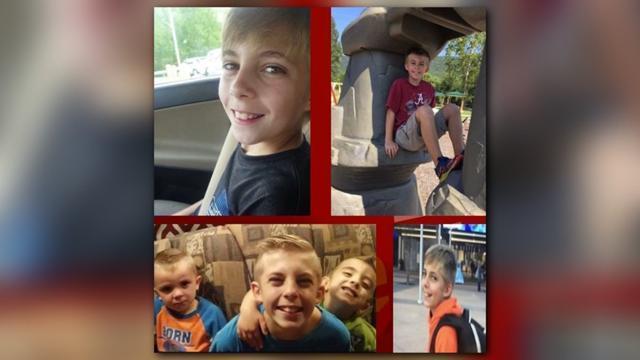 Arab, Alabama — Authorities are asking the public to keep an eye out for four young missing brothers from Alabama that may be headed to North Carolina.

NBC affiliate WCNC reported that children were last seen in Arab, Alabama Friday before they disappeared. Local media reported that the children were taken from their grandmother's home without permission after they were placed there as part of a safety plan.

Authorities said the missing children may be traveling in a 2003 white Ford Windstar with the Alabama license plate of 8AJ-1511. The children's parents, 29-year-old Carrissa Renee Cummings and 39-year-old Marcus Eugene Simmons, are the main suspects at this time.

Anyone with information is asked to call the Arab Police Department at 256-586-8124.