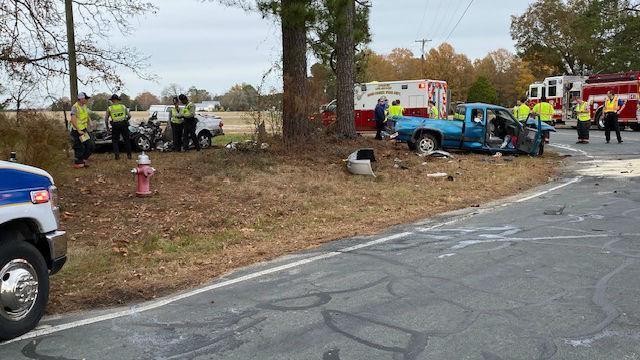 Lillington, N.C. — Four people were injured, two of them who required life-flight helicopters, in a crash that happened Tuesday afternoon in Harnett County, not far from Campbell University.

According fire department authorities, a car failed to stop at a stop sign at the intersection of Old Buies Creek Road and Sheriff Johnson Road and collided with a passing pickup truck. All four of the people in the two vehicles were pinned inside. 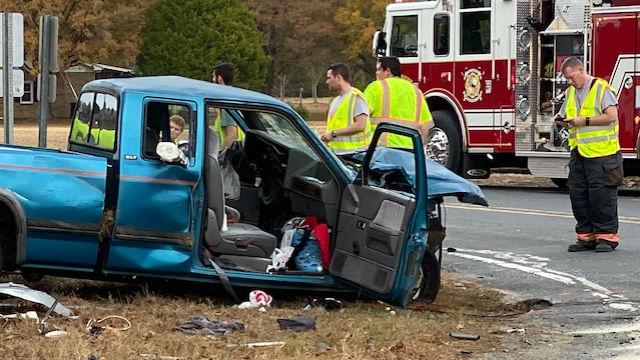 One victim was "significantly pinned from the chest to the feet" and took over an hour to extricate. Two victims were transported by ambulance and two were flown by UNC and Duke life-flight helicopters. 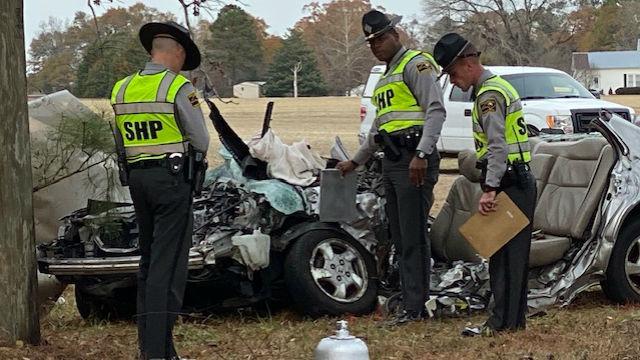 Campbell University officials confirmed two of the people in the crash were students but did not have any further information.