Four arrested after one killed, another hurt in Raleigh shooting

Raleigh, N.C. — Four arrests have been made after one person died and another was hurt in a shooting in Raleigh last month.

Raleigh police said Edward Eugene Marrow, 31, died as a result of his injuries from a shooting in the 2600 block of East Millbrook Road near the Hargrove Road intersection around 2:30 a.m. on Sept. 26. 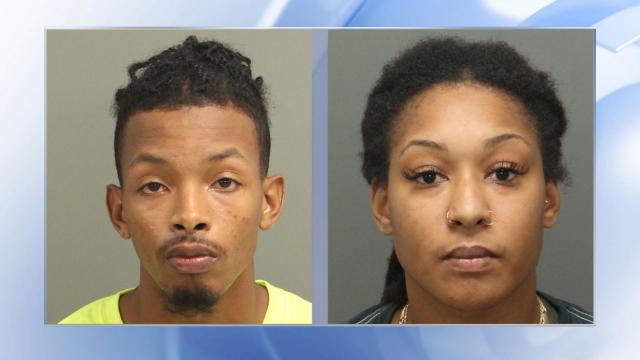 Duane Keith Tabron and Anessia Shantel Weathers were also arrested and charged with accessory after the fact to murder with the help of Spring Hope police and the Nash County Sheriff's Office. They were processed into the Nash County Detention Center.

The other man who was shot has non-life-threatening injuries, according to police.

Over 20 police vehicles were at the scene of the shooting.