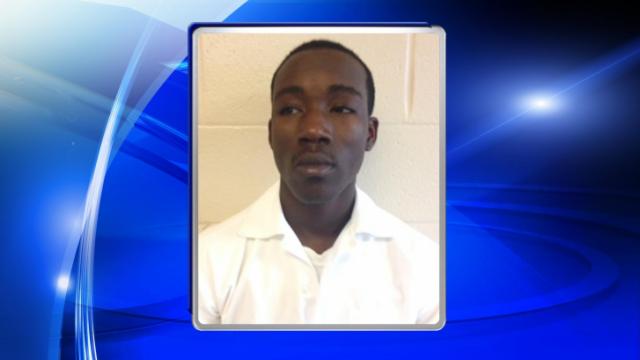 Raeford, N.C. —  A Fort Bragg solider was arrested and charged Wednesday with kidnapping a juvenile – after he was beaten up by the girl's relatives.

Anthony Trevon Gardner, 20, with the 182nd Aviation Reconnaissance Battalion, was charged with first-degree kidnapping. He was held at the Hoke County jail Thursday under a $50,000 bond.

Gardner is accused of taking the teenager, who was reported missing by her family, to the Army post.

Gardner was assaulted by the girl's family members after dropping her off at her home, deputies said.