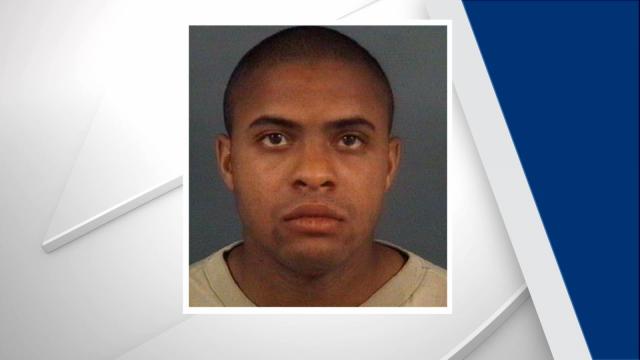 Fayetteville, N.C. — A Fort Bragg soldier was arrested Wednesday in connection with a 2014 rape case.

Justin Perry Lewis, 27, of Fort Bragg, was charged with first-degree rape of a child, indecent liberties with a child and sexual activity by a substitute parent.

Authorities said the charges stem from an incident that occurred in the summer of 2014.

Lewis was already in the custody of the Cumberland County Detention Center for charges of indecent liberties with a child that were filed in June. He was being held under $900,000 secured bond.