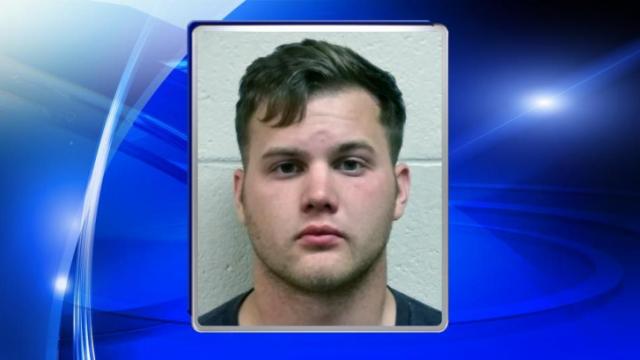 Raeford, N.C. — A Fort Bragg soldier was arrested and charged Monday in connection with a string of storage unit break-ins in Hoke and Cumberland counties.

According to authorities, Jace James Louis Buras, 19, took several items, including a vehicle, from storage units at the Self Storage on Fayetteville Road in Raeford. Buras was then also seen on surveillance video, with another person breaking into multiple storage units in Fayetteville.

He is being held in the Hoke County Detention Center under a $600,000 bond. Authorities are working to identify the second suspect.