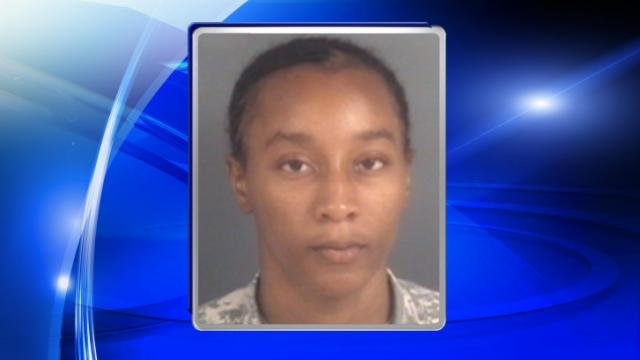 Fayetteville, N.C. — Fayetteville police arrested a Fort Bragg soldier on a first-degree murder charge in the death of another soldier who was shot and killed Wednesday morning, authorities said Friday.

Spc. Justin Moore, 20, also a Fort Bragg soldier, was killed in the parking lot of his home at Lake in the Pines Apartments on Tamarack Drive around 11:45 a.m.

Spc. Adacia Bruton, 20, of 910 Hillsboro St., Pittsboro, who authorities said was an acquaintance, was charged in the case Friday and was held without bond at the Cumberland County Detention Center.

Police have not offered a motive for the shooting.

"The death of any of our soldiers, under any circumstances, is a tragedy," Fort Bragg's XVIII Airborne Corps said in a statement, adding that the post is cooperating with investigators in the case.

Moore had served since 2011 as a water treatment specialist with the 189th Combat Sustainment Support Battalion, 82nd Sustainment Brigade.