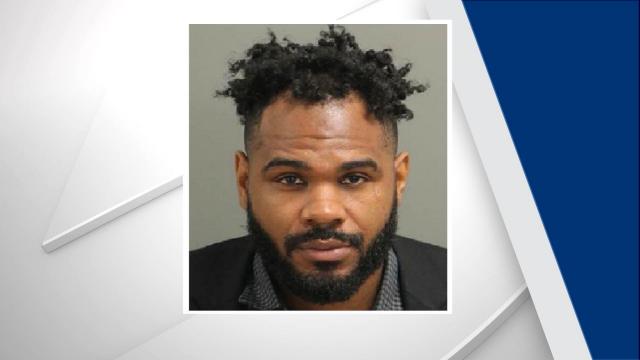 Christopher Hawkins, 37, was arrested in Raleigh on Wednesday by members of the Wake County Sheriff’s Office’s Drug and Vice investigators, with assistance from members of the Tactical Response Team. Officials witnessed Hawkins received a package at 5700 Beargrass Lane in Raleigh. After a search warrant was obtained, it was discovered the package had marijuana and edible THC with a street value of $160,000.

Hawkins is facing two charges of possession with intent to sell deliver marijuana, two counts of conspiracy to deliver marijuana and possession of drug paraphernalia. He is also wanted in Georgia for a probation violation for a separate drug related offense.

The former UNC football player received local and national attention in 2015 when he was arrested for initiating contact with UNC football student-athletes without being a registered agent.

Hawkins was booked in the Wake County Detention Center.