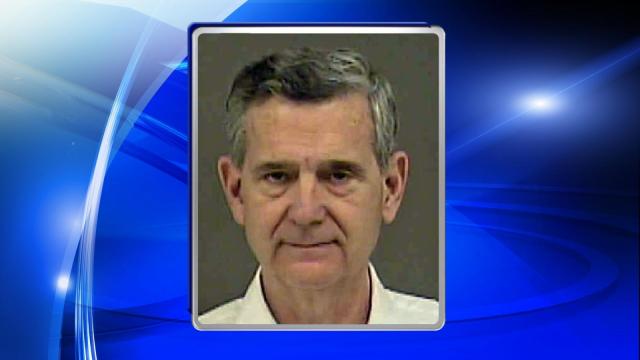 Charlotte, N.C. — John Fennebresque, former chair of the UNC Board of Governors, was arrested Thursday around 10 a.m. after taking a bag with a gun through a security checkpoint at the Charlotte-Douglas International Airport, according to a Charlotte-Mecklenburg Police report.

Officers charged Fennebresque with possession of a firearm on city property.

Fennebresque—now an attorney in Charlotte—was elected chair in 2014 after serving on the board in 1995.

According to WBTV, Fennebresque said he took his family for private classes at a gun range and forgot to take the gun out of his bag.

Fennebresque was released Thursday on a $500 bond.