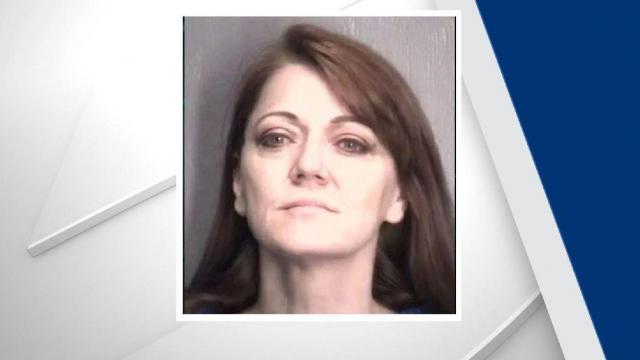 Trisha Anderson Rogers, 47, pleaded guilty on Tuesday to three counts of indecent liberties with a child. She was sentenced to eight months in prison and three consecutive suspended sentences of 20-33 months.

She also will be placed on 60 months of supervised probation and is required to register as a sex offender.

According to arrest warrants, the alleged offenses took place between Feb. 29, 2016, and May 5, 2016, while Rogers was a student teacher at Murray Middle School and the then 13-year-old was a student at the same school.

Warrants allege that Rogers used a cell phone to try and meet up with the student for the purpose of sex.

Officials with New Hanover County Schools said Rogers was a student teacher at Murray Middle for one semester. She also previously served as a substitute teacher for the school system.