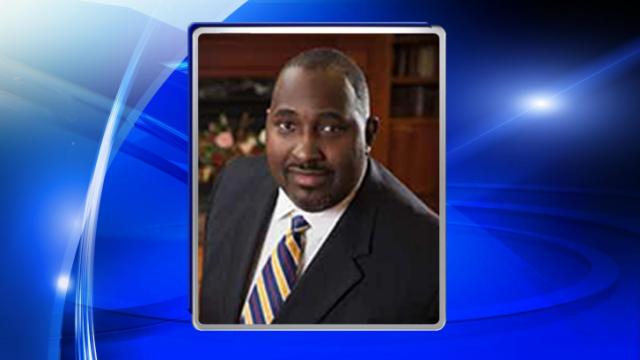 The news was confirmed Wednesday by a spokeswoman at Cheyney University of Pennsylvania, where Smith was recently hired as vice president of student affairs and enrollment management.

Details about his death were not immediately available.

Prior to going to Pennsylvania, Smith worked for five years at Shaw University, "where he served on the transition team to revamp and direct the institution in preparation for the Southern Association of Colleges and Schools reaffirmation," according to Cheyney University's website.

Smith had a bachelor's degree in English from Johnson C. Smith University in Charlotte, a Master of Divinity degree from the Interdenominational Theological Center in Atlanta and his doctorate, in ministry, from Gardner-Webb University in Boiling Springs.