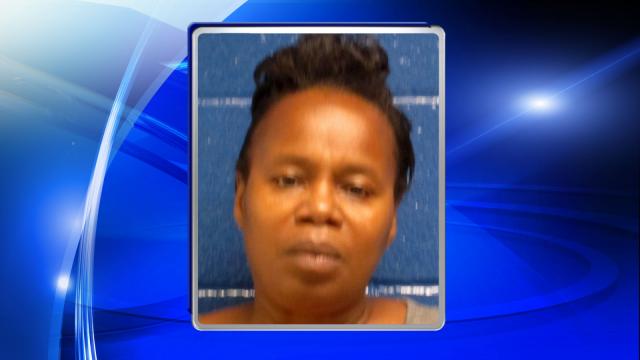 Sharpsburg, N.C. — A former Sharpsburg town clerk was charged Friday with stealing from the town.

Selena Hope Taylor was charged with five counts of embezzlement by a public official and was given a $15,000 bond.

Sharpsburg administrators in April asked the the Nash County Sheriff’s Office to investigate a possible embezzlement, and investigators said they checked bank records and other evidence and determined that Taylor improperly took nearly $1,400 between October 2007 and this April.