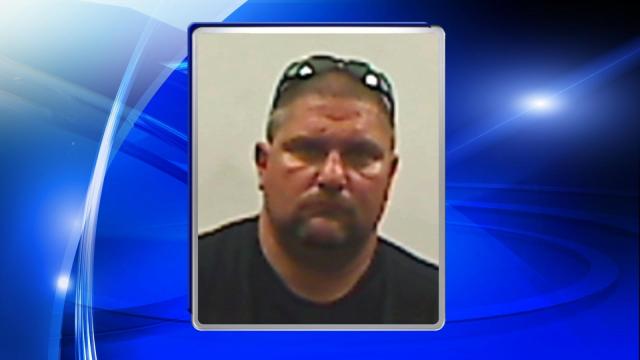 Greenville, N.C. — A former semi-pro football coach surrendered to police Monday on charges of practicing medicine without a license.

Pittman was a member of the staff of the East Carolina Raiders until March 2015, and interviews with players and others associated with the team revealed that Pittman had injected players with medications including Lidocaine and Cortisone and had been doing so since September 2014.

Pittman had allegedly been representing himself as holding a valid North Carolina EMS paramedic credential but the Department of Health and Human Services, which is the credentialing agency, had no record of Pittman in their database, according to the Pitt County Sheriff’s Office.

During a search of Pittman’s Tarboro home, detectives found two large medical bags containing Lidocaine, Cortisone, syringes, scheduled narcotics and additional medical paraphernalia. Also found in the home were documents created by Pittman that alleged that local Greenville doctors had given him the authority to practice medicine.

Pittman is scheduled to appear in court on Thursday.