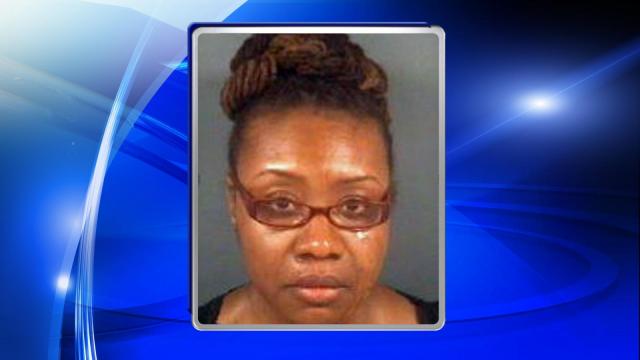 Shakicha Natasha Murphy, 38, of 826 King Arthur Drive, was arrested on a shoplifting charge at a local Walmart, and police found that she had an outstanding embezzlement warrant from June 2014.

Murphy worked as a bookkeeper at Reid Ross Classical and is accused of stealing more than $65,000 from the school.

Authorities said Murphy, who was responsible for the school’s finances in 2011 and 2012, wrote fraudulent receipts for money she collected. Murphy also manipulated the school’s extracurricular activities to cover up the scheme, according to officials.

Murphy was being held at the Cumberland County Jail under a secured bond of $15,000. Her first appearance in court is scheduled for Monday.