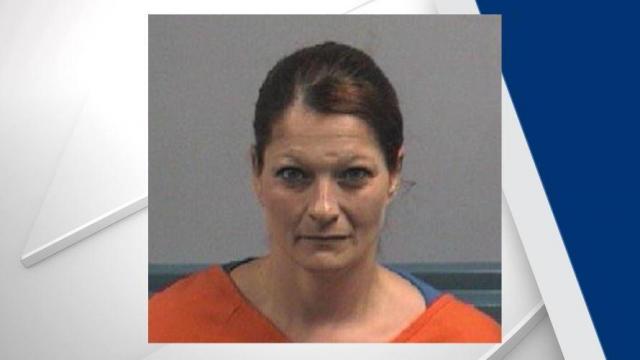 Pikeville, N.C. — The former president of a club at a Wayne County high school has been arrested after she allegedly used the association's funds for her own benefit.

Sandra Dawn Petersen, 40, of Pikeville, has been charged with three counts of embezzlement. Officials say she allegedly stole money from the CBA Music Boosters Association, a group she voluntarily led at Charles B. Aycock High School.

Officials said the alleged embezzlement spanned from 2014 through 2017 and was uncovered on Aug. 14 when the club's treasurer conducted an audit of the association's BB&T banking records.

During the investigation, Petersen confessed to embezzling an undisclosed amount of money.