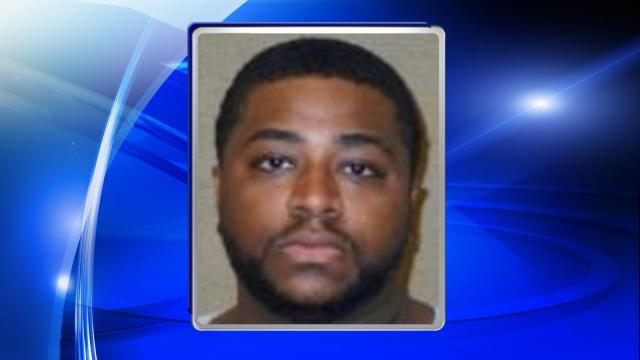 Williams, 29, of 300 Brass Court in Fayetteville, was also a business administration teacher at the school. Williams, who began working at Overhills in August 2013, resigned Feb. 16, according to Harnett County Schools.

Investigators have not said if the victims were one of Williams’ students or played on the basketball team.

Williams bonded out of the Harnett County jail Wednesday after posting a $10,000 bond.