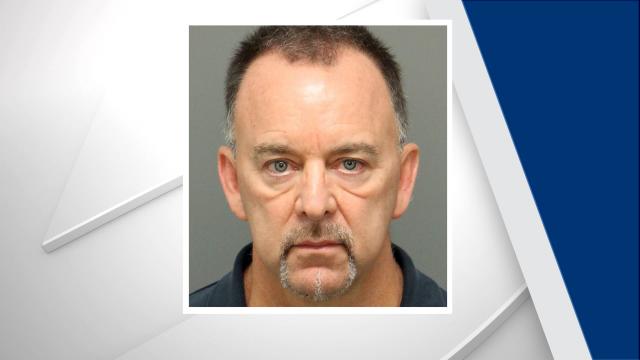 William Thomas Pendergrass, 60, of 10627 Pendragon Place, faces seven counts of indecent liberties with a minor. He remains in jail under $75,000 bond.

According to arrest warrants, Pendergrass engaged in sexual activity with a 15-year-old girl between July 1986 and July 1987.

Pendergrass resigned on Oct. 8 as the band teacher at Gravelly Hill Middle School in Efland, officials said. He previously was the band instructor at the private Ravenscroft School in Raleigh.

Ravenscroft officials received a complaint about Pendergrass in April and immediately put him on leave before firing him the following month, school spokeswoman Jennifer Davis said.