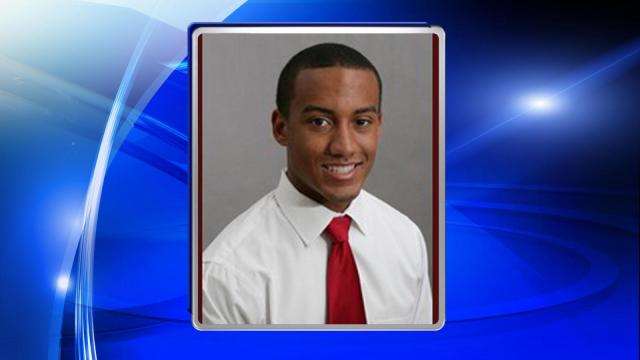 According to the State Highway Patrol, Drayton, 23, was driving a 2003 black Suzuki motorcycle southbound on McLemore Road when he went off the right side of the road near Cleveland Fire Road at approximately 10:40 p.m.

Drayton’s mother, Deidre Wolfe, 44, was a passenger on the motorcycle.

Both Drayton and Wolfe were taken to Wake Medical Center. Drayton died at the hospital after being revived one time while in the medical transport. Wolfe was being treated for serious but non-life threatening injuries.

Investigators determined Drayton went off the right side of the road, struck a ditch and overturned. Wolfe told investigators that Drayton had gone too fast to make the curve in the road.

A three-year starting shortstop on the baseball team, Drayton played in 35 of 39 games for NCCU as a junior in 2013, boasting a .294 batting average with 18 RBIs and 15 runs scored.

Drayton graduated from Middle Creek High School in Raleigh where he was a three-time All Tri-Nine Conference performer. He was also a member of the A/B Honor Roll and named to the Academic All-Conference team as a senior.