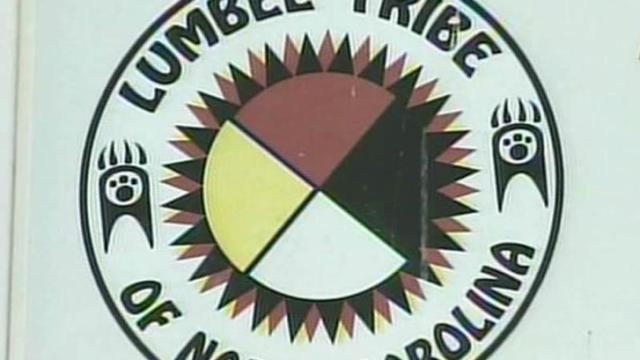 Mr. Goins, 66, who lived in the Philadelphus community between Pembroke and Red Springs, was the sole occupant of the vehicle.

No other details were available, and the trooper who filed the report was off-duty and unavailable, said a watch commander with the Elizabethtown office.

He fought unsuccessfully to gain federal recognition of the tribe during the 2000s. But he may best be remembered as the chairman who entered the tribe into a lobbying contract with a gaming consultant based in Nevada in 2010.

A man who answered the phone at Mr. Goins' residence said the family would have no comment.

In 2012, Mr. Goins ran again for chairman of the Lumbee tribe, but lost in a close race to incumbent Paul Brooks.

In September 2007, Mr. Goins testified before the Senate Committee on Indian Affairs about the federal recognition process. During his testimony, he spoke about the difficulties faced by the Lumbees in the decades-long effort to gain recognition.

The tribe is the largest east of the Mississippi River that is not federally recognized.

Five years ago, Mr. Goins was involved in a group that unsuccessfully pushed for a Lumbee contract with a Las Vegas gaming consultant. The controversy it created stirred national media attention, and the Nevada firm backed away from the agreement.

Mr. Goins was a member of the 1965 Indian Basketball Championship team at Prospect High School.

He spoke about the identity of the Lumbee tribe and about having fought in Vietnam in a March 2007 interview with The Fayetteville Observer.

"We went through Vietnam," he said. "We served our country, and all that time, the government recognized us as American Indian."

But when he returned home to Robeson County, Mr. Goins said, that wasn't the case.

"All we're saying is treat us like you treat any other native tribe," he said. "We are half in the system and half out of the system. We just want the benefits we deserve."