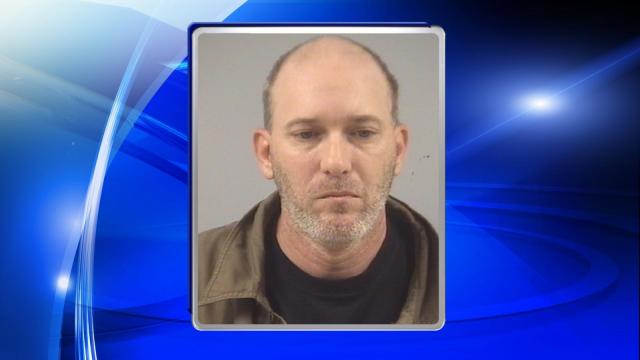 Smithfield, N.C. — Authorities said David Ryan Mangum, who served as Kenly police chief until he was fired in 2007, was arrested Friday on six counts of child sex offenses.

Mangum, 44, was charged with three counts of indecent liberties with a child, two counts of first-degree sexual offense and one count of sex offense-parental role.

Mangum is being held at the Johnston County Sheriff’s Office under a $360,000 bond. He will first appear in court on Monday at 9 a.m.