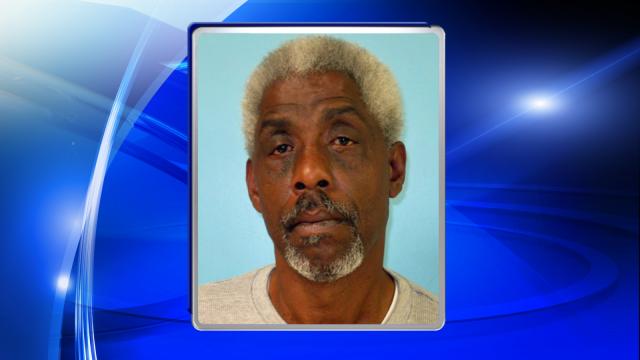 Halifax, N.C. — A former volunteer for the Halifax County School District has been accused of having an inappropriate relationship with a 13-year-old girl.

The Halifax County Sheriff's Office said Wednesday that Wilson Eugene Fleming, 58, of Roanoke Rapids, was jailed under a $30,000 bond on a felony charge of indecent liberties with a minor.

Fleming's first court appearance is scheduled for April 15. Investigators released no other details about the case.