A former gang leader is taking his story from the streets to the stage to fight crime in the city of Durham.

Former gang member ‘Vegas Don’ recruited other performers who used to hang in the streets to take part in this performance based off violence seen in the Bull City. The music tells the story. The performers act out the lyrics.

"By doing a play and acting and using music, we put that in the play so that we can wake the kids up," said Orishio Williams.

These actors are making final touches on a production meant to steer Durham’s youth away from the streets.

"Each one is supposed to teach one," Daryl Garrett said. "We just trying to play our part." 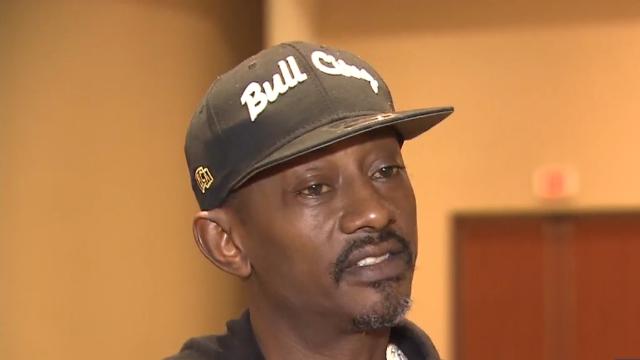 Garrett portrays the best friend of a drug dealer in this performance.

"I see everyday what affects Durham," Garrett said. "A lot of gang violence, and it's young kids, they are out of control."

Several actors said they were out of control themselves at a young age. Williams recalls "running the streets" at 19. 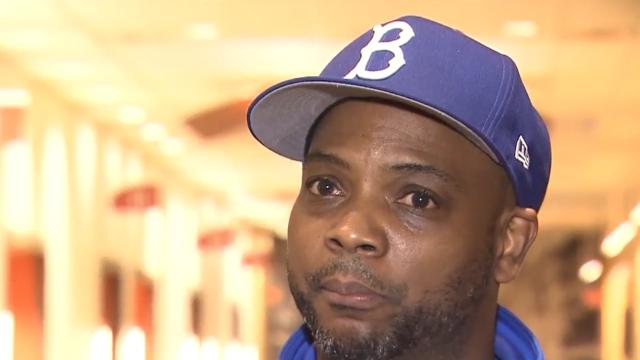 "Made plenty money, I had plenty of cars," Williams said.

For Garrett, his wake-up call was going to prison after committing robbery.

"We used to hang in the street," Garrett said. "We making a change in our life, so if they see us do it, they might want to do it." 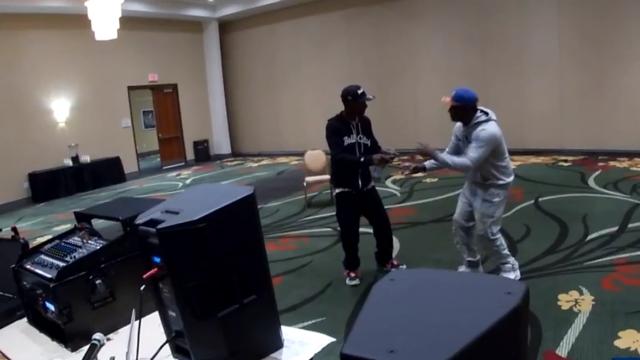 Fed up with violence, the actors hope this production encourages everyone to put the guns down.

The performance of "Riding with Joe Crack" is almost sold out. It takes place this Saturday at 1 p.m. at Carolina Theatre in Durham.