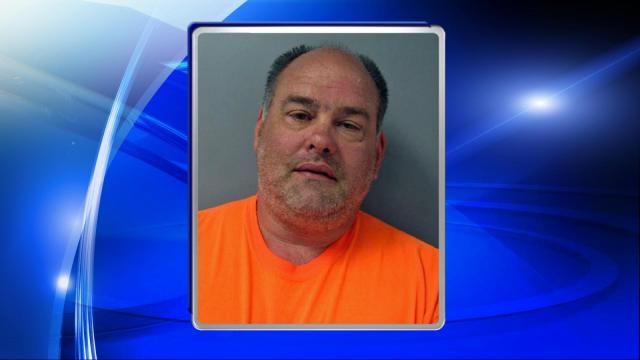 Louisburg, N.C. — A former Franklin County deputy was arrested Tuesday following a three-month investigation by the Bureau of Alcohol, Tobacco, Firearms and Explosives into the sale of stolen firearms.

The Franklin County Sheriff’s Office said deputies had received an allegation that Shearin was selling and receiving stolen firearms and property at the K&R Enterprise Gun and Pawn Shop at 348 South Bickett Boulevard. Shearin is the owner of the shop.

The incident is under investigation and the Sheriff’s Office said additional charges are expected against Shearin, who will also face federal indictments from the U.S. Attorney’s Office.