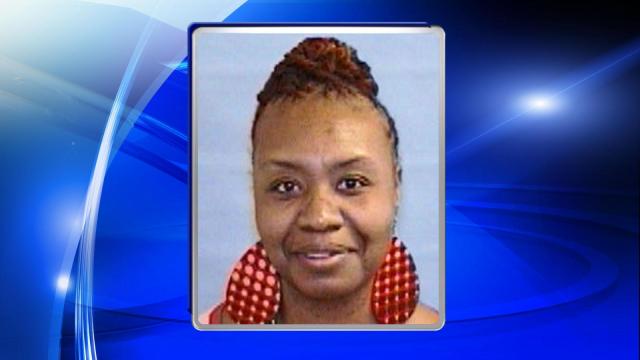 Fayetteville, N.C. — A former Reid Ross Classical School bookkeeper is accused of embezzling more than $65,000 from the school.

Cumberland County deputies are searching for Shakeesha Natasha Murphy, 37, of 8222 Hurricane Lane, Fayetteville. Murphy, who was responsible for the school’s finances, wrote fraudulent receipts for money she collected between 2011 and 2012 and pocketed the stolen proceeds, authorities said. Murphy then manipulated the school’s extracurricular activities accounts to cover up the scheme.

Murphy is described as a black female, 5 feet 5 inches tall, approximately 200 pounds with brown hair, brown eyes and typically wears her hair in an “up-do.” She usually walks with a cane, investigators said.

Anyone with information regarding Murphy’s whereabouts is asked to contact the Cumberland County Sheriff’s Office at 910-323-1500 or dial 911.