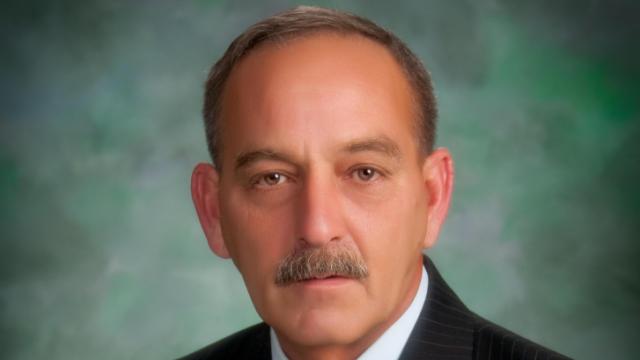 Bates was first elected to the city council in 2005. He served as the District 1 representative and was re-elected three times. He last served during the 2011 to 2013 term.

“Keith will always be remembered for his public service,” Robertson said. “He was a solid member of our city council and a hero who served our country, both as a soldier and a civil servant after retirement. Our community and country are a better place today because of Keith.”

“Keith's passing is a sad loss to our district. He will be greatly missed. My family's thoughts are with his wife and family,” said council member Kathy Jensen, who serves Bates' former district.

A lifelong resident of Fayetteville, Bates was a 1977 graduate of Reid Ross High School. He worked for the parks, recreation and maintenance department before joining the Army. Bates served 20 years, retiring in November 2003, as a first sergeant with two combat tours and earning the Bronze Star for service in Afghanistan. He worked on Fort Bragg as a civilian employee for the Department of Defense. Bates received the Order of the Longleaf Pine, one of North Carolina's highest civilian honors, earlier this year.

While on city council, Bates served on the North Carolina League of Municipalities Board of Directors and the National League of Cities University Community Council and the Human Development Committee.

He is survived by his wife, Maggie, and his two sons, Keith, Jr. and Dannie.