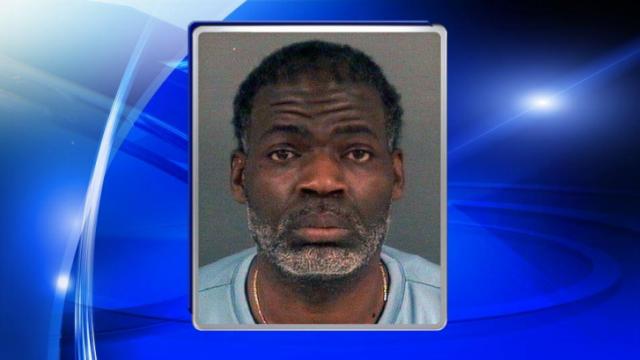 Scott was charged Tuesday with one additional count of statutory rape, one count of crimes against nature and two counts of indecent liberties with a child.

Authorities said the charges stem from incidents that occurred on Feb. 12 and Feb. 13. The male victim was 15 at the time of the incidents.

Scott was being held at the Cumberland County Detention Center and his bond was increased by $275,000 to more than $17 million.