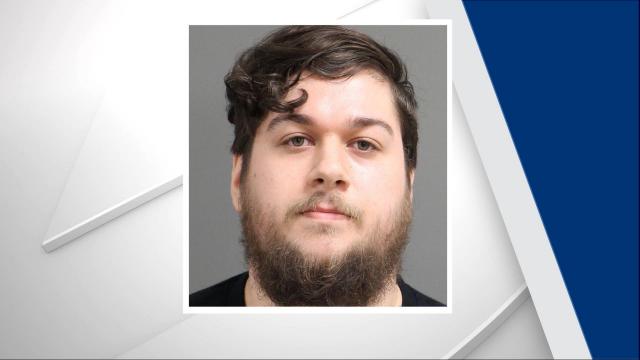 Apex, N.C. — A man turned himself in Tuesday for falsely reporting a bomb threat at a car dealership in June.

Mikhail Livertovskiy, 27, of Stoughton, Massachusetts, was charged with making a false bomb threat against his former workplace on June 4.

Police say Livertovskiy called employees at Crossroads Infiniti on Laura Duncan Road six months ago and falsely reported that a bomb was located in one of the cars at the dealership.

According to Apex police Capt. Mitchell McKinney, the dealership and a nearby Circle K store were both evacuated while K9 units and officers searched the building. An investigation revealed that the suspect used to work at the dealership.

McKinney said, during a phone interview, that Livertovskiy confessed to placing the call that relayed the false bomb threat in June.

A warrant was issued for the arrest of Livertovskiy, who agreed to travel to North Carolina to address the charges. Livertovskiy was scheduled to appear at the Wake County Justice Center on Wednesday.