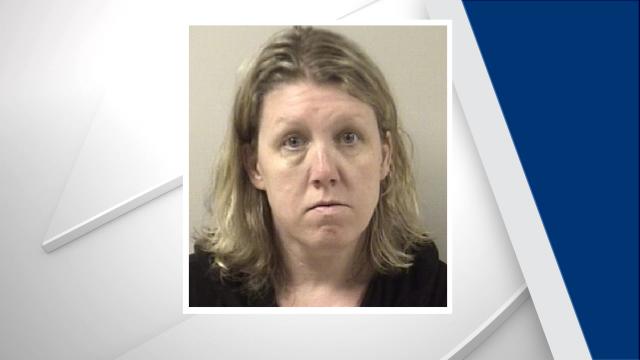 Smithfield, N.C. — A former manager of a nonprofit that provides shelter and services for victims of domestic violence in Johnston County has been charged with stealing money from the organization.

Rhonda Lynn Miles, 39, of 1218 Parkside Village Drive in Clayton, was indicted last week on four counts each of embezzlement, embezzlement by a local or charitable officer or employee and malfeasance of a corporate officer and one count of obstruction of justice.

Miles worked as director of operations for Harbor Inc. when she took money belonging to the group between June 2016 and August 2017, according to the indictments. She also tampered with some QuickBooks files on her laptop to prevent Harbor officials from accessing information on them, an indictment states.

"The leaders and supporters of Harbor remain shocked and disappointed after the recent indictment of our former employee," Harbor attorney Lamar Armstrong said in a statement. "Our organization had financial safeguards and monitoring in place, but this person knew how to circumvent them and took advantage."

Harbor Executive Director Kay Johnson noticed some irregularities about a year and a half ago and immediately notified board members and local authorities, Armstrong said. Investigators then spent months going through accounts to build a case against Miles.

"Those who steal from charity must be held responsible, especially in this case, where it was equivalent to stealing from women and children in crisis," Johnson said in a statement.