Former ECU chancellor gets into consulting 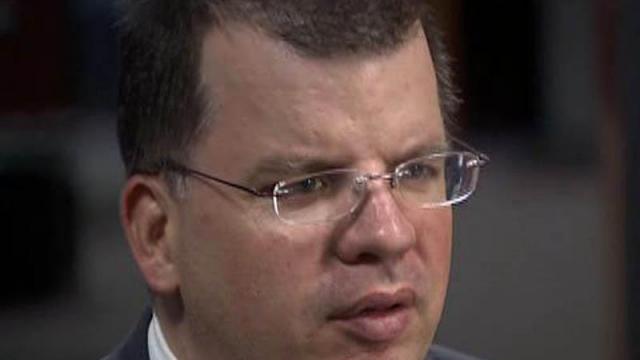 One of his first clients? Former state Sen. Tom Apodaca, who went into lobbying after he left the state Senate in 2016.

Gerlach said he's not doing any lobbying – yet. He said he'll work on public policy issues with a focus on economic and rural development, and that Apodaca is one of a few clients. Business N.C. was the first to report the connection.

Gerlach was a long-time adviser to former Gov. Mike Easley before spending a decade as president of Golden LEAF, a Rocky Mount-based nonprofit that uses funds from the national settlement with cigarette makers to increase economic opportunity in North Carolina's rural and tobacco-dependent communities.

He served as ECU's leader from last April until late October, when he resigned amid a University of North Carolina investigation into photos and videos of him drinking and carousing with students at two Greenville bars.

While the investigation was underway, video from Greenville traffic and security cameras surfaced that appeared to show him walking unsteadily down the sidewalk that same night before driving off.

Correction: This post has been updated to correct the nature of Gerlach's new job.