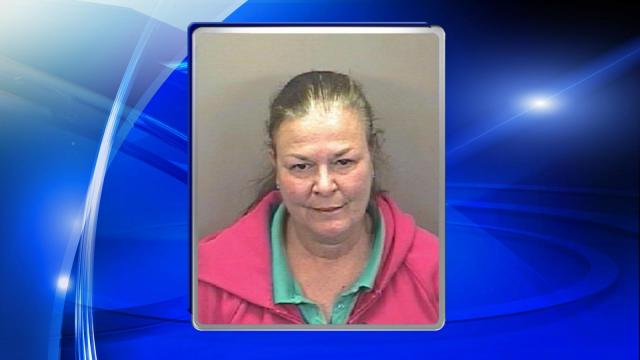 Black, 54, served as the assistant prosecutor from 1991 to 2005 and was best known for prosecuting Mike Peterson, the novelist who is awaiting a second trial in the death of his wife, Kathleen.

Black was dismissed in 2005 by District Attorney Mike Nifong and ran against him in a Democratic primary the following year. Nifong beat her in the race, but he was later disbarred for more than two dozen violations of the North Carolina State Bar’s rules of conduct and filed for bankruptcy.

Black is also facing a charge of damage to property. She was released on a written promise to appear in court on Feb. 5.