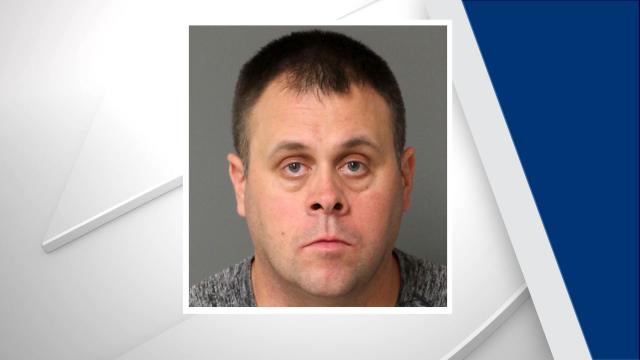 Chip Anthony Hollingsworth, 42, was arrested in August 2018 during an FBI investigation on the Gigatribe chat and file-sharing platform. Authorities said someone sent explicit images to an undercover agent on the platform and requested images of 10- to 12-year-old boys in return, authorities said.

The FBI traced the request to Hollingsworth's home, and authorities seized computers, phones and other devices during a search of the home. Nearly 1,500 images and videos of child pornography, the majority depicting children under 12, were found on the devices, authorities said.

Metadata on the files showed that Hollingsworth had received them between August 2008 and July 2018, authorities said.

Hollingsworth, who pleaded guilty to 11 charges in the case, taught at Cardinal Charter Academy in Cary at the time of his arrest. He previously taught at River Mill Academy Charter School in Graham.