For the first time in history, Duke University names building after a Black woman

Durham, N.C. — For the first time in history, Duke University has named one of its buildings after a Black woman.

On Saturday, the Board of Trustees voted to change the name of the Social-Psychology on West Campus to honor alumna Wilhelmina Reuben-Cooke, one of Duke's first Black female students. 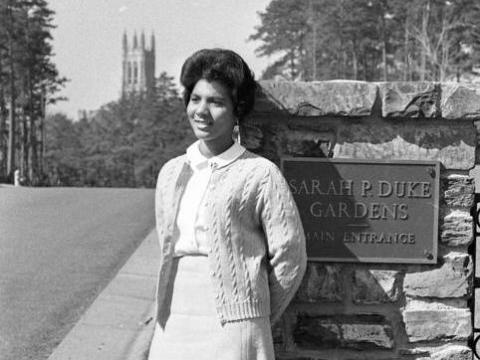 "Reuben-Cooke came to Duke in 1963 as one of the 'First Five' Black undergraduates, breaking barriers and entering classroom buildings that had previously been closed to Black students," said an article on Duke Today.

The iconic building predates integration on Duke's campus by three decades, according to President Vincent Price. He credits the evolution of Duke's more inclusive values to Reuben-Cooke and her classmates, who courageously pioneered Civil Rights efforts to integrate the campus. 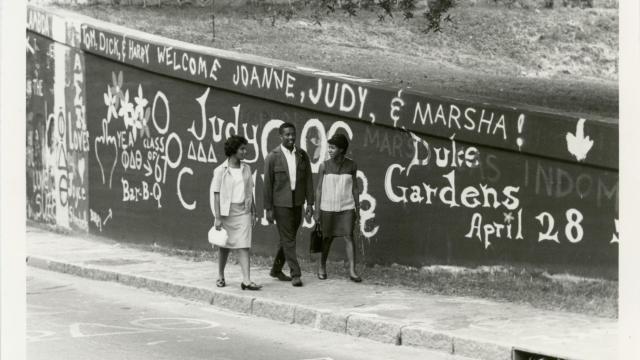 "When the building that now bears Professor Reuben-Cooke’s name first opened, she would not have been allowed to enter it as a student; from this day forward, anyone who passes through its doors will carry on her legacy of accomplishment, engagement and lasting impact," said Price. 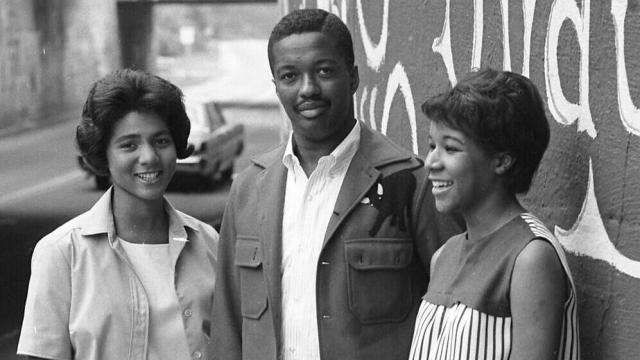 Reuben-Cooke accomplished much since her graduation from Duke, serving as a leading lawyer, a law professor and a university administrator and trustee for both Duke University and Duke Endowment.

"For her many contributions to the Duke community, Professor Reuben-Cooke received the Distinguished Alumni Award, the Duke Alumni Association’s highest honor, in 2011," said Price. 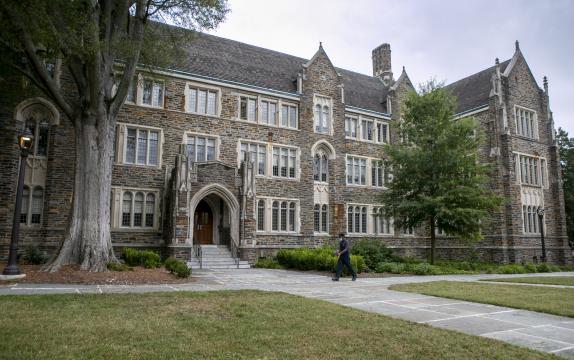 Although Reuben-Cooke died in October 2019, Duke hopes that renaming the building in her honor will allow her legacy to continue inspiring Duke students, faculty and staff for generations to come.

A video tribute to Reuben-Cooke