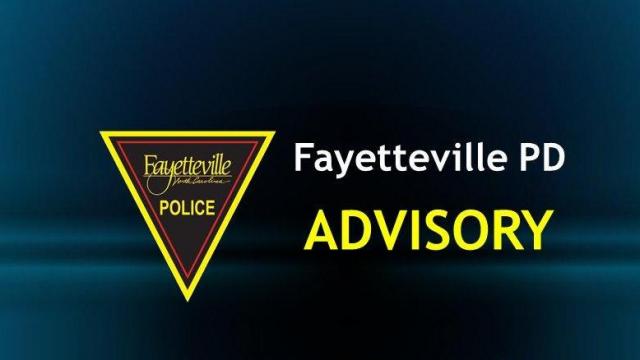 Fayetteville, N.C. — For the second time in as many days, calls to 911 in Fayetteville had to be rerouted.

Phone lines at the call center, including administrative and network phone lines, were offline for about an hour on Thursday morning, according to a Facebook post by the police department.

It was unclear how long a fix would take.

Calls to 911 from Fayetteville were being rerouted to Cumberland County 911.

The 911 center experienced a similar outage on Wednesday morning that lasted about four hours.

Officials said the 911 lines were switched to Cumberland County.