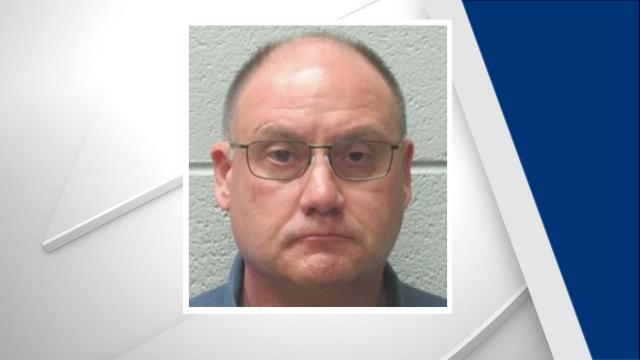 Hendersonville, N.C. — A Food Lion executive was arrested Wednesday in Henderson County in connection with a suspected sex crime against a minor, according to police.

Paul LaCroix, 54, of Concord, was charged with conspiracy to commit a first-degree statutory sex offense, police said. He was jailed under a $100,000 secured bond.

NBC affiliate WCNC reported LaCroix was released shortly after he was arrested. Food Lion confirmed to the Charlotte television station that LaCroix was the vice president of pricing.

"Food Lion was recently made aware of the situation involving Paul LaCroix today," the grocery chain said in a statement to WCNC. "He was suspended immediately from the organization, pending further investigation."