Flying in 2017 was safer than it's ever been 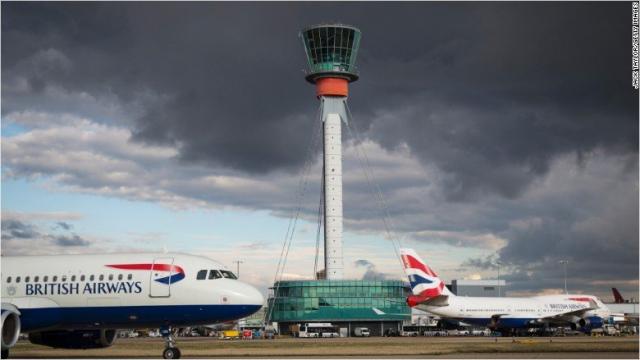 SEATTLE (CNNMoney) — By nearly all measures, flying in 2017 was safer than ever.

Last year, there were 10 fatal commercial passenger and cargo air crashes that killed 44 passengers and crew members. That compares favorably to the five-year average of 17 crashes with 495 deaths, according to the Aviation Safety Network (ASN), which tracks aviation incidents and accidents.

Remarkably, no jet-powered commercial passenger jets crashed in 2017. The deaths recorded last year were all from cargo planes or smaller propeller-driven passenger aircraft. Monday marked 399 days since the last fatal passenger jet airliner accident, according to the network. That crash in November 2016 killed 71 of the 77 people aboard, including most of the Brazilian Chapecoense football team. The jet ran out of fuel when it was attempting to land in Colombia.

Airliner accidents have been on a consistent decline since 1992. The last quarter century has brought new technology, airplanes and engines to the marketplace. And changes to pilot training and global regulations have yielded results in significantly tamping down airliner accidents.

The sharp decline in accidents has occurred amidst huge increases in flying. Nearly 3.7 billion people flew in 2016, according to the International Civil Aviation Organization, more than triple the number that flew 25 years ago.

The figures also include the December 31, 2017 crash of a Cessna 208B Caravan in Costa Rica that killed all 12 aboard, including 10 American citizens. The ASN considers that plane a commercial aircraft.

In total, last year was "still the lowest numbers in modern aviation history," wrote Harro Ranter, chief executive of the ASN. By comparison in 2016, ASN recorded 16 accidents and 303 killed.

The deadliest commercial accident was in January 2017, when a MyCargo Airlines Boeing 747 freighter crashed near the main airport in the Kyrgyzstan capital of Bishkek, killing all four aboard and 35 on the ground after a flight from Hong Kong.

Military aviation, however, still has a checkered safety record. According to the ASN, of the 230 people killed globally, around 74% occurred on military flights. Sixteen U.S. Marines were killed in a crash near Itta Bena, Mississippi in July, the worst air accident on U.S. soil in 2017.

The U.S. airlines also extended their strong safety record another year. The major U.S. airlines haven't suffered a fatal crash since 2001 and there has not been a fatality aboard a U.S. carrier since February 2009, when Colgan Air 3407 crashed on approach into Buffalo, killing 49 aboard and one on the ground.