Flight to London returns to Raleigh after mechanical issue 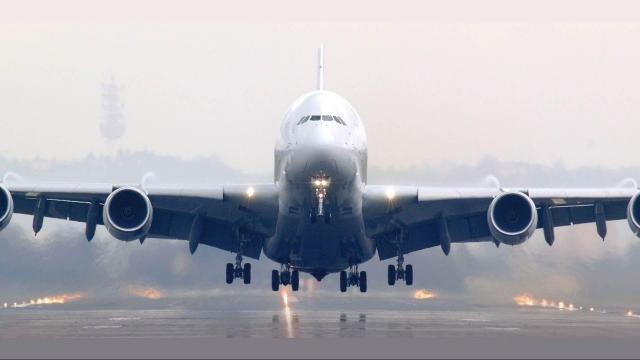 Morrisville, N.C. — An American Airlines flight from Raleigh-Durham International Airport to London's Heathrow Airport returned back to Raleigh shortly after takeoff Friday evening due to a suspected mechanical issue, according to an airline spokeswoman.

American Airlines flight No. 174 took off at about 6:20 p.m. and returned to Raleigh at about 6:35, according to Flight Aware.

"The aircraft landed safely and was towed to the gate where the passengers deplaned. No passengers or crew were injured, and we are accommodating passengers on (the) next available flights to London," the spokeswoman said.

No additional information about the mechanical issue was immediately available.

The next direct flight to London is Saturday afternoon.