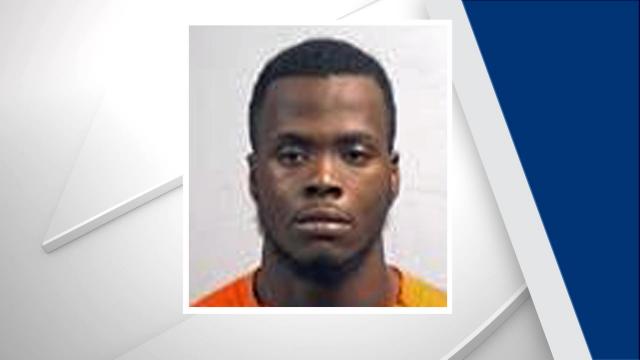 Goldsboro, N.C. — A Goldsboro teen is facing several charges after he broke into a home while fleeing from police Thursday night.

Authorities responded to Bee’s Town at 905 Slocumb St. at about 10:50 p.m. after a woman reported that her purse had been stolen from her parked car.

The woman gave a description of the man, who fled on foot and entered a home in the 1100 block of Newsome Street when approached by officers, police said.

After attempting to make contact with residents of the home, officers found Aaron Devon Smith hiding under a mattress inside a bedroom.

The homeowner said she did not know Smith, and no damage was done and no items were missing from her home.