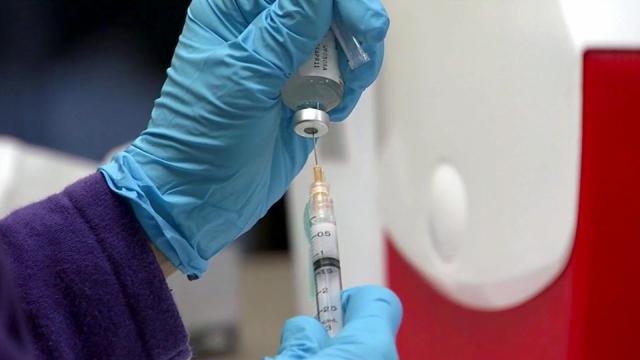 A total of 91 people have died from influenza since the annual season began in October. Flu season normally peaks during January and February.

A year ago, 59 people died from flu-related symptoms during the six-month flu season that runs from early October to mid-May. Adults ages 65 or older accounted for 36 of the 59 deaths in 2012-13, and nobody under 18 died from the flu.

The best protection against the flu is a flu shot, which is available for anyone 6 months old or older. It takes at least two weeks to build up a full immunity against the virus.

Hand-washing, coughing into your sleeve and keeping a safe distance from people with flu symptoms are practical ways to help prevent the spread of the flu.