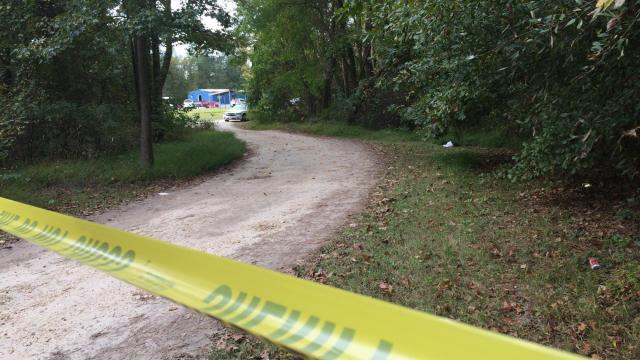 Four Oaks, N.C. — Five people were injured early Sunday morning after a shooting in Johnston County, according to authorities.

According to the Johnston County Sheriff's Office, shots rang out at about 2 a.m. at 2339 Stricklands Crossroads Road, near U.S. Highway 701.

At least two people were taken to a local hospital and remain in critical condition, authorities said.

Authorities on the scene said the situation was "developing," and no arrests have been made.

Neighbors who live in the area said that there was a party at the home where the incident occurred and that several people started shooting at about 2 a.m. People who were at the party said that the victims were all men.