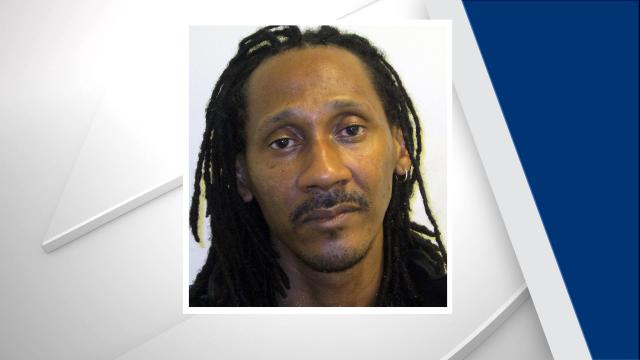 Officers went to 430 Sherman St. in response to a complaint about dog fighting, and a crowd of people fled into some nearby woods, police said. The officers found two injured dogs and a wooden ring where fights were believed to have been staged.

The two dogs were taken to a local animal hospital for treatment. One was later turned over to the Lenoir County SPCA, while the second is recovering from its wounds, which required 48 staples to the face and neck to treat, police said.

Officers also seized three other dogs from the property. They weren't injured and are being held for safe-keeping, police said.

Hal Tyler Jr. was charged with felonious dog fighting and was being held in the Lenoir County jail under a $15,000 bond.