Five cars involved in alcohol-related wreck on US 70 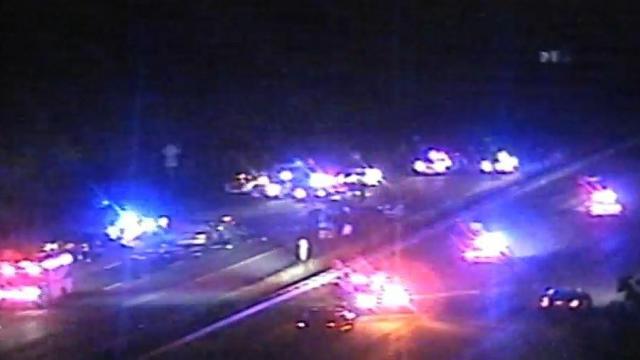 There was at least one serious injury, but no injuries were life-threatening, officials said. One driver was charged. According to officials, alcohol was a factor in the crash.

The road could remain closed for the rest of Saturday night and early Sunday.