Wake Forest, N.C. — A deadly intersection in Wake Forest is getting a much-needed makeover to make it safer.

North Carolina Department of Transportation officials said there have been more than a dozen crash at Moores Pond Road and N.C. Highway 98 in the last two years. Officials said a dip in the road makes it difficult for drivers to see traffic. 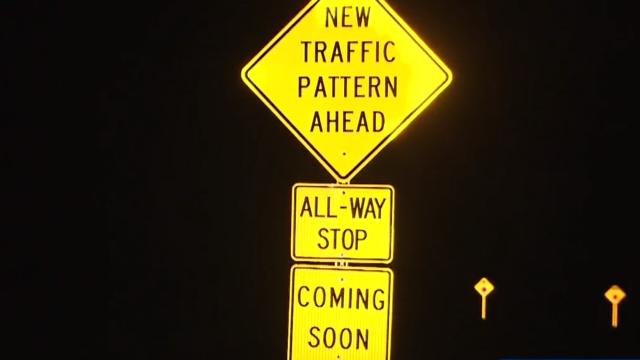 That's why the NCDOT is taking action. It's something neighbors who live near the deadly intersection have been calling on for quite a while.

A roundabout is coming to the intersection of NC-98 and Moores Pond Road. Right now, drivers don’t have to stop on NC-98 at that intersection.

In October, woman and her 6-year-old son died in a crash along that area. Of the more than 25 crashes in the last two years, that was the only fatal one, DOT officials said.

The roundabout project has already been paid for and is tagged at $1.5 million. Construction will start in 2022. In the meantime, a four-way stop will be installed. 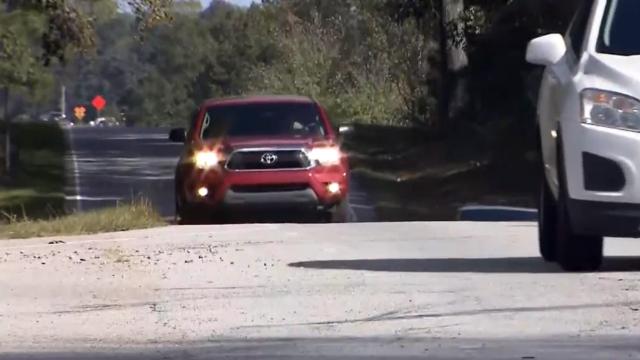 According to the Federal Highway Administration, roundabouts installed at an intersection like this can drop severe crashes down more than 80%.