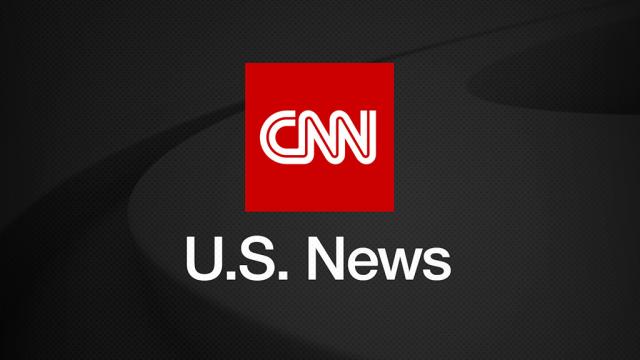 WASHINGTON (CNN) — A pair of Democratic senators asked then-FBI Director James Comey to investigate Attorney General Jeff Sessions, amid concerns that he may have had an additional meeting with the Russian ambassador the US, Sergey Kislyak, according to letters obtained by CNN Thursday.

"We are concerned about Attorney General Sessions' lack of candor to the committee and his failure thus far to accept responsibility for testimony that could be construed as perjury," Franken and Leahy wrote to Comey in their first request.

The Democrats have not received a response from the FBI to their three letters, a Senate source said.

Leahy and Franken both grilled Sessions during his nomination hearing about any contacts he had with Russian officials about the 2016 campaign. At the time, Sessions said he had none. But following a Washington Post report that showed Sessions had met twice with Kislyak, Sessions acknowledged the meetings and recused himself from oversight of the Russia probe.

"Earlier this year, Attorney General Sessions provided false testimony before the Senate Judiciary Committee in response to our questions regarding his contacts with Russian officials," Franken and Leahy said in a joint statement Thursday. "The attorney general never fully explained or even acknowledged the misrepresentations in his testimony, and we remained concerned that he had still not been forthcoming about the extent of his contacts with Russian officials."

Leahy and Franken said that, if Sessions did perjure himself, he should resign.

"We served with the attorney general in the Senate and on the Judiciary Committee for many years," they wrote. "We know he would not tolerate dishonesty if he were in our shoes. If it is determined that the attorney general still has not been truthful with Congress and the American people about his contacts with Russian officials during the campaign, he needs to resign."

In regard to CNN's report about congressional investigators' examination of another possible meeting between Sessions and Kislyak, a spokeswoman for Sessions deferred questions to the special counsel in the Russia probe, Robert Mueller.

"The Department of Justice appointed special counsel to assume responsibility for this matter. We will allow him to do his job," said DOJ spokeswoman Sarah Isgur Flores.

Flores also criticized anonymous sources cited by CNN and said that Sessions never had a third meeting with Kislyak.

"It is unfortunate that anonymous sources whose credibility will never face public scrutiny are continuously trying to hinder that process by peddling false stories to the mainstream media. The facts haven't changed; the then-Senator did not have any private or side conversations with any Russian officials at the Mayflower Hotel."

Comey, who was fired by Trump last month, is set to testify before the Senate Intelligence Committee June 8.