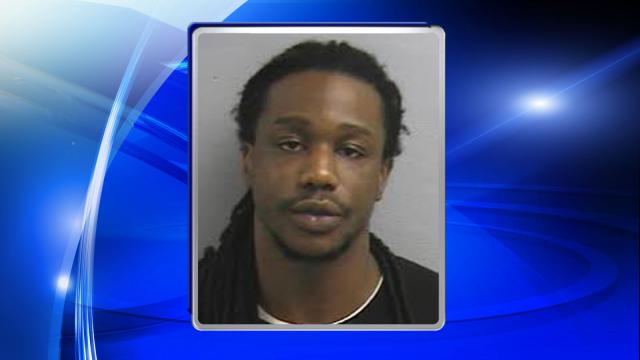 Sanford, N.C. — The first of four people charged in the death of a Lee County man during a home invasion five years ago was convicted Friday, authorities said.

Emmanuel Edward Sanders, 32, of Castle Hayne, was expected to be sentenced Monday for first-degree murder.

Anthony Wayne Giles, 45, was killed during a Nov. 22, 2013, home invasion in which a man carrying an assault-type rifle broke into a house on Hickory Nut Court, announced himself as "sheriff" and demanded money.

Giles’ wife said the man tied her up after she gave him money. Investigators said the couple's two adult children were also in the home, but they were unharmed.

Sanders was one of four people from the Wilmington area arrested in the case in December 2014. Six Sanford residents were charged with Giles' murder in January 2014, but their charges were later dismissed, authorities said.