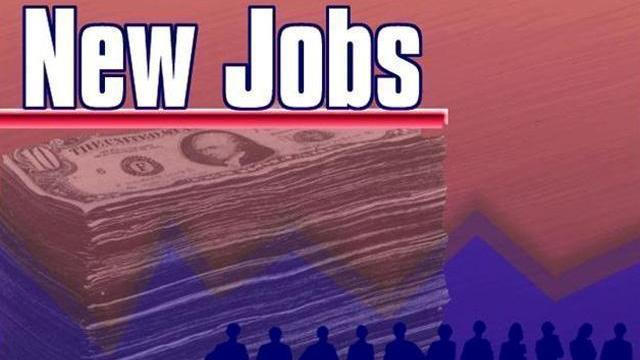 Siler City, N.C. — A chicken processing plant in Siler City that has been closed for almost five years has been purchased and will soon employ hundreds of people again, officials said Thursday.

Delaware-based Mountaire Farms is acquiring the former Townsends Inc. plant and an adjoining property, and officials said they will renovate the facility to incorporate updated production equipment and processes. When operational, the plant will employ more than 500 people, officials said.

"The increasing demand for our products requires us to expand our production, and we believe North Carolina is the perfect place for that growth," Mountaire President and Chief Executive Paul Downes said in a statement. "We look forward to growing our business in North Carolina and strengthening the ties we have with the local communities."

Mountaire already has a processing plant in Lumber Bridge, a chicken hatchery in Siler City and several feed mills in North Carolina, as well as contracts with poultry farmers across much of the central part of the state. As part of this deal, the company plans to expand the hatchery and build another feed mill, although a location hasn't been selected.

"This is the type of news we have long awaited and are quite excited about," Siler City Mayor John Grimes said in a statement. "It will mean many hundreds of jobs for our people, revitalize several existing structures ... (and) should stabilize local water rates for local homeowners."

Townsends closed the Siler City plant in the summer of 2011, saying rising costs were too much for the company's precarious financial position. Townsends declared bankruptcy in 2010, and its assets were purchased by an affiliate of Ukraine's largest egg producer the following year.

The plant was the largest employer in Siler City at the time it closed, and about 550 people lost their jobs.