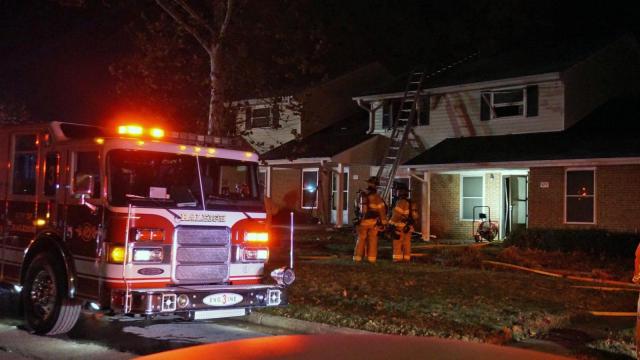 Raleigh, N.C. — No injuries were reported early Wednesday when fire broke out in an apartment near downtown Raleigh.

Crews were called to the 400 block of Montague Lane, which is between East Davie and East Lenoir streets, shortly after 2 a.m.

At least one apartment unit sustained heavy damage. Investigators said the fire was intentionally set, but they didn't provide any other details about the ongoing investigation.