Cary, N.C. — According to officials in Cary, crews on Saturday once again responded to a fire in an office building located at 300 Gregson Drive.

Investigators are working to determine why the building, which houses Trans World Radio (TWR), caught fire just 24 hours after firefighters battled a blaze at the same address.

According to its website, TWR is a multinational evangelical Christian media distributor

Busy morning for #CaryNC firefighters. Crews are working a commercial building fire on Gregson Drive. When they arrived they found heavy fire showing from the building. Please be aware if traveling in the area. pic.twitter.com/vaMPgbq7zA

The call about the fire on Saturday came in around 9:15 a.m., according to officials, who have not released details about injuries or damage.

The fire on Friday started around 6:45 a.m., officials said.

No one was inside the building at the time of that fire, but fire crews said the side of the building and the interior was significantly damaged. 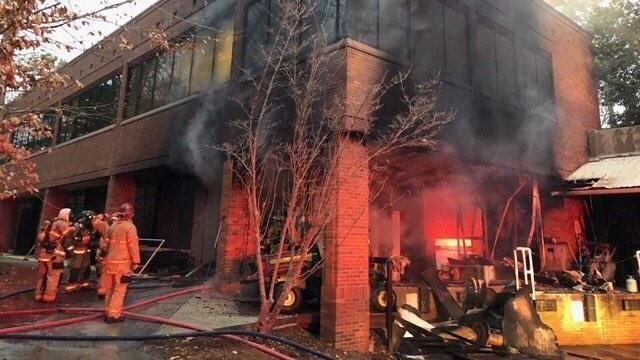 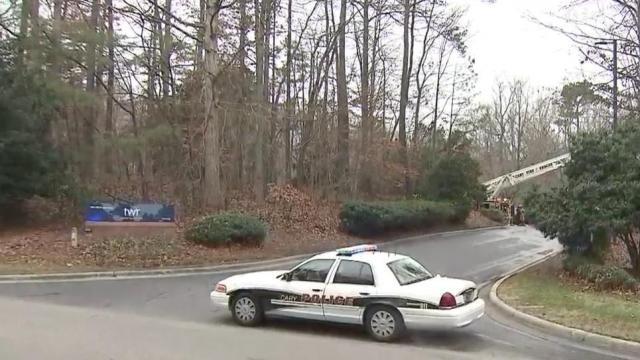 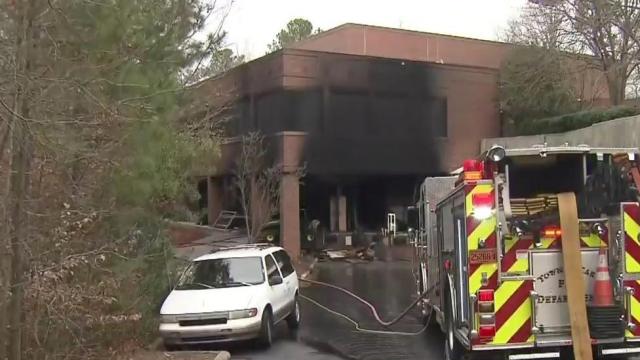 Authorities have not yet said what caused either incident.