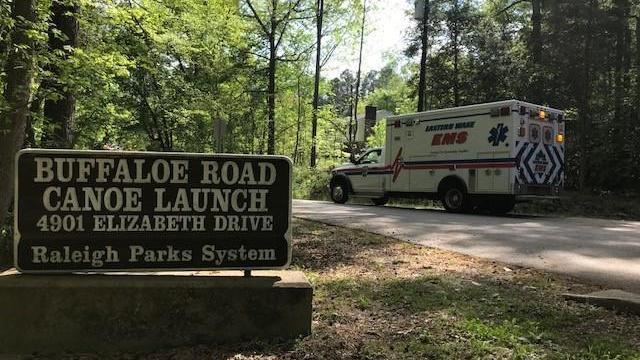 Raleigh, N.C. — One person was taken to an area hospital for treatment after the patient and two others were rescued Saturday afternoon from the Neuse River, fire officials said.

Officials said they were not certain the people became stranded in the river, but they speculate that they were possibly in a canoe.

Fire officials said they were proud of the team for a well executed water rescue.